The Al-Ameryia Shelter: Attacked during the Gulf War by two-laser guided bombs five minutes apart. Over 1200 women and children died; there were 14 survivors. Reconnaissance aircraft observed the shelter for three days prior to the attack, and the fresh air vent was targeted. The first bomb created an opening for the second, more powerful bomb. The blast temperature was 4000 degrees F; some children were incinerated and others were boiled alive when internal water pipes burst open. The US government claimed that the building housed military personnel and equipment, but no direct evidence was presented. 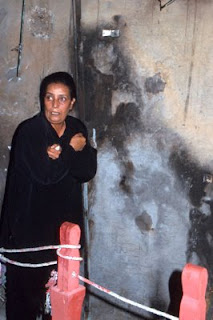 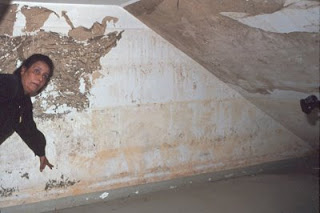 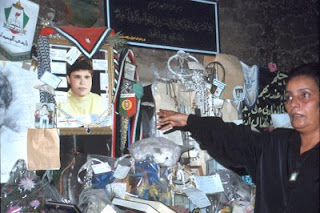 Um Reyda, with a memorial to her nine children (Baghdad) 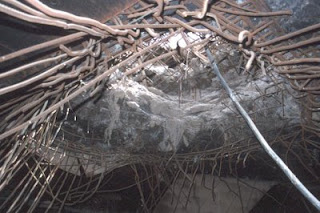 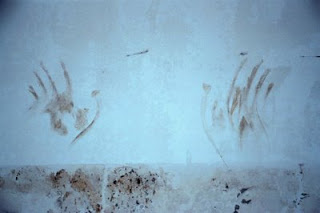 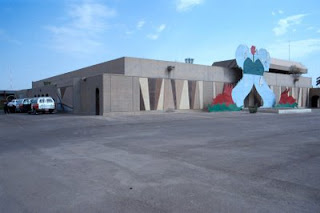 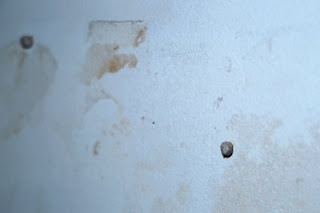